Propaganda is a form of communication aimed towards influencing the attitude of the community toward some cause or position by presenting only one side of an argument. Propaganda statements may be partly false and partly true. Propaganda is usually repeated and dispersed over a wide variety of media in order to create the chosen result in audience attitudes.

Propaganda 2.0 means web 2.0 tools integrated with the traditional state propaganda. In this case all governments, parties or NGOs can steer society. Implementation of the traditional state propaganda is quite expensive and complicated process. Cinema movies, theaters, newspapers, TV programs etc. but with Propaganda 2.0, just tweet about it. Your tweets can be the main subject newspapers, TV programs even cinema movies. 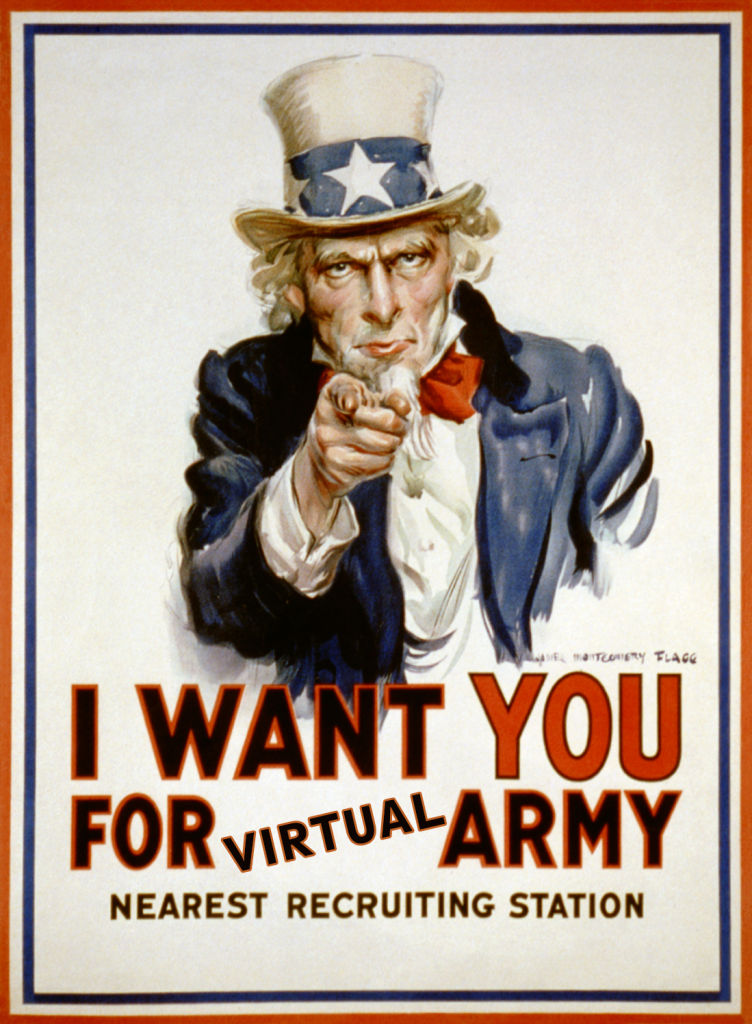 In June and July 2013 we saw Propaganda 2.0 in Turkey and Brazil also a little bit in Egypt. Phenomenons, celebrities and massive web media authors are worked with social media agencies for society to perform protest against governments. Hundreds of different Twitter accounts, in a coordinated manner to have happened non-happened situations showing real and began to mobilize the real people.

No longer cyber wars wouldn’t thinking hacking activities. Cyber wars has changed meaning. Governments and NGOs fighting on social media with Propaganda 2.0. Each passing day the trolls, bots and phenomenons, against each other to governments use through to the virtual soldiers collecting and testing. We will see a much greater number of street demonstrations organized social media in the coming days. Traditional propaganda during the Cold War decade. Propaganda 2.0 will be period in the Age of Communication.

Do you need Social Media Consulting?